“SHOW & TELL: Here, There, virtually Everywhere,” hosted by personal/family historian, Deborah Tomasetti Perham, is a free monthly storytelling event where everyone is welcomed to bring an object of personal significance, then show and tell about it. Objects can be as ordinary as a ticket stub or as unique as an ancient artifact. Those who prefer not to participate are welcomed to be part of the audience. This blog highlights each event and what was shared. Hoping you enjoy!

These are the wonderful items participants brought and shared with us.  Enjoy! 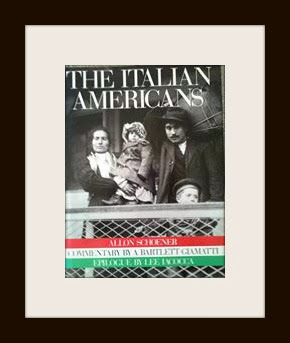 Thea of Farmingdale showed a book she had purchased at an estate sale for $3. Something compelled her to buy this particular book, "The Italian Americans." She dropped the book off at her parents’ home; surely they would enjoy it. As they flipped through it, they were astonished when they turned to a page and saw Thea’s dad’s face smiling back at them from the printed pages of the book. They had no idea that this photograph was ever included in this very special book. 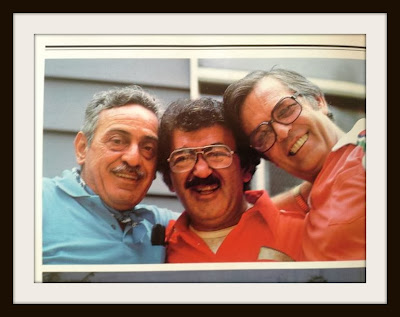 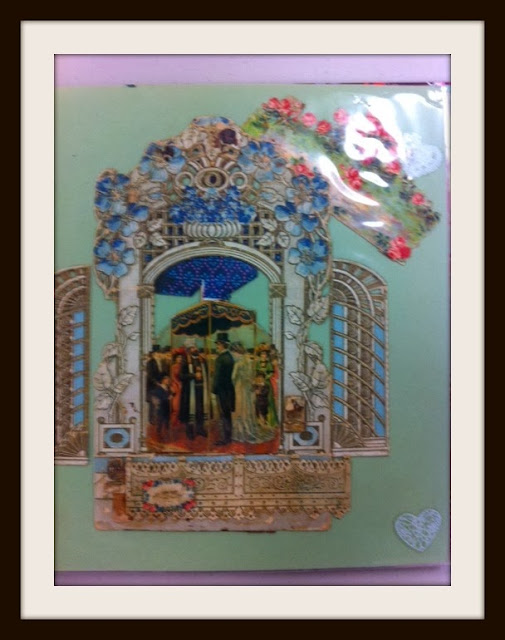 Carole of Hicksville shared meticulously-organized scrapbooks containing her family’s cherished history. Of particular interest was her great grandparents’ ornate wedding announcement from the late 1800s. The books contain newspaper articles, ticket stubs, handwritten notes, countless photographs, and much more; a tribute to her ancestors and a treasure for generations to come. 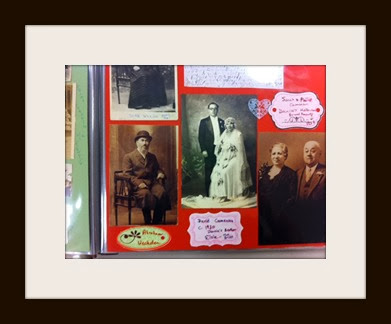 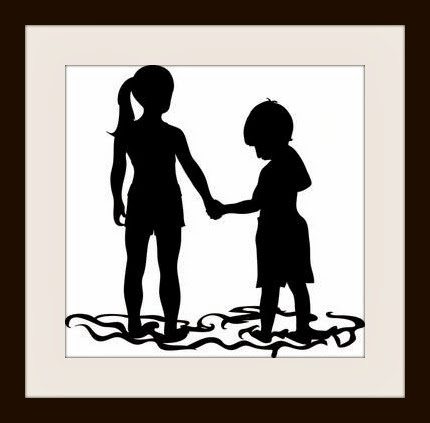 Dale of St. James remembered a time his older sister was left to babysit him one evening. He kept trying to sneak out of the house. One door, then another, then another. But dear sis was much too sly for him; she caught him every time. Finally he made it out! But sis locked all the doors to the house and would not let him back in. Dale’s parents came home around midnight to find him sitting out on the front steps. (Sadly, Dale's sister -- his only sibling -- passed away a few months ago. But she was surely smiling down on him while he shared this story with us at our Show & Tell.) 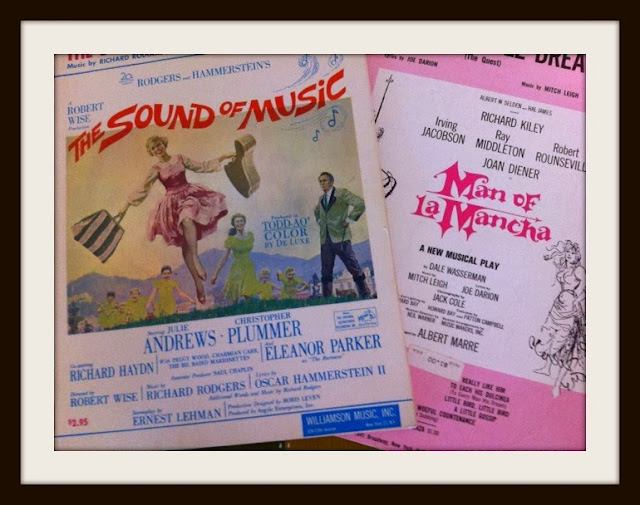 Janet from Smithtown vividly remembers times spent with her dad, particularly a special day in the mid ‘60s when they went together to see Man of La Mancha on Broadway. Each morning after that, her dad sang The Impossible Dream. They also saw The Sound of Music together. That day became extra special after Mary Martin (the lead actress) paused as she walked by Janet and commented, “Oh, you look lovely in that dress.” 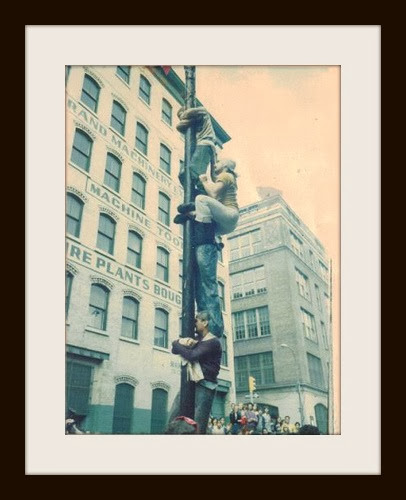 Kathy from St. James told of her childhood, attending the yearly Feast of San Gennaro on Mulberry Street (NYC). For Kathy a highlight of the feast was watching the greasy-pole-climbing contest which would take place on the corner of Hester Street and Mulberry Street. Contestants attempted to climb a three-story-tall pole covered in automotive oil. Kathy would watch the feast while sitting on the fire escape of her grandmother’s home at 188 Hester. (The greasy pole contest was a part of the feast festivities until mid-‘70s.) 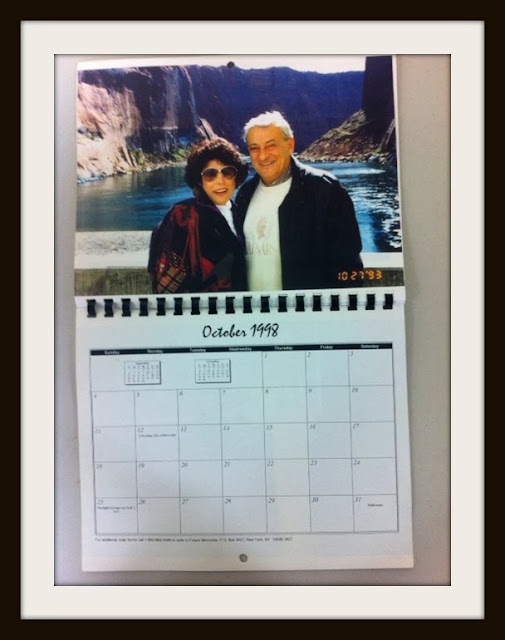 Barbara from St. James showed a lovingly designed personalized calendar from 1998 that she gave to her husband as a Christmas gift. Each year Barbara and her husband take a special trip to celebrate their wedding anniversary. Every month of the personalized calendar displayed a photograph taken while on one of those trips. (Barbara and her husband will celebrate their 56th wedding anniversary this November.) 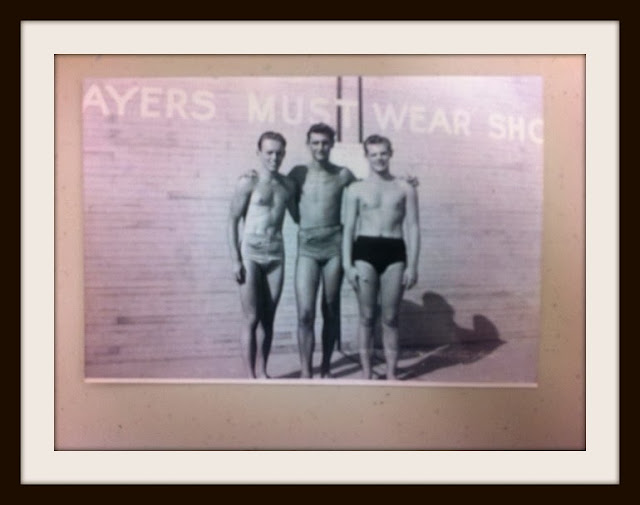 Maryanne of Commack showed a 1950s photograph of her dad and two of his pals on the beach in their swim trunks. Everyone chuckled about how style has changed. Maryanne comes from a huge family with Greek roots. Her paternal grandfather was the first of their family to come to America from Greece, although many family members remain in Greece to this day. It’s remarkable to see family resemblances in pictures of relatives living in both Greece and America who have not yet met. Maryanne’s dad is 82 years old now. 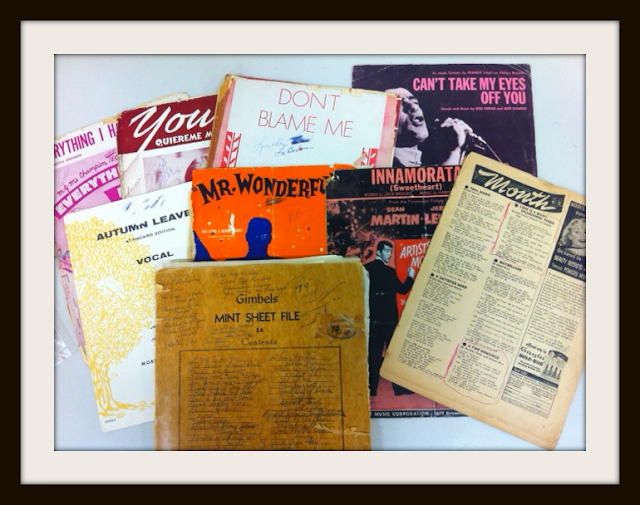 Deborah from Commack (that's me!) showed her maternal grandmother’s sheet music. Throughout the ‘20s & ‘30s, her grandmother was a professional singer at the Rustic Cabin in Englewood Cliffs, New Jersey. WNEW Radio would broadcast shows from there. Her grandmother often spoke about a talented singing waiter whose name was Frank Sinatra (before he was discovered by Harry James).